​I am very happy and honored to introduce to you my dear blogging friend, Charles French. As a professor of literature, Mr. French is well versed in the world of reading and writing, and passes on this knowledge with his fellow readers in his daily posts. 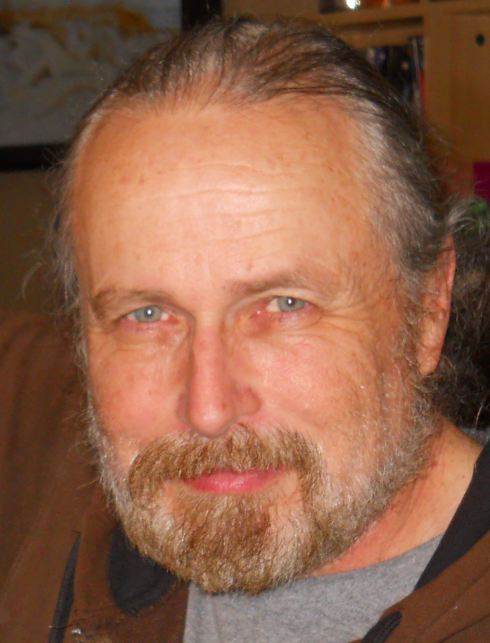 In preparation for the release of his new book, Maledicus: Investigative Paranormal Society Book 1, I am pleased to be the host on day 6 of his book’s blogging tour. On today’s leg, Mr. French  offers a glimpse into the very real struggle of titling a literary work. It is both a delightful read and encouraging one.  So without further delay, I present:

The Evolution of the Title in my Novel: Maledicus: The Investigative Paranormal Society Book I
When I first began drafting my novel about 5 years ago, I was not sure about what title to use.  Since I am a lover of Shakespeare, like many writers before me, I went to him for my original title. I decided on Evil Lives After, which is a paraphrase from Julius Caesar “The evil that men do lives after them/The good is oft interred with their bones” (Act 3, Scene 2, Lines 77-78).  I was happy with the title because it reflected one of the major themes in the novel: the consequences of evil during and after life and its continued existence.

I continued using this title through many drafts of the book. (As an aside, the final draft is number 13, but do not worry. Unless you are a Knights Templar in the year 1307, and King
Philip of France covets your money and gold, you have nothing to worry about from the number 13. But that is a tale for another day!)

As the book moved along, I had the good fortune to have several very skilled beta readers read and examine the novel. One consistent complaint was that the title seemed tame or stale. At first, I disagreed, because I liked the title and had grown attached to it. Upon serious reflection, however, I came to agree with my beta readers.

It was time for a title change.

I considered that including the name of the protagonist in the title might work. After all,
Roosevelt Theodore Franklin is the main character. And the book, in many ways, is about war. Several of the characters are veterans of combat in Vietnam and Iraq, and the Investigative Paranormal Society goes to war against a terrible demon that threatens a child. I created, therefore, the title Roosevelt’s War. This seemed to work—the title was crisp and should capture attention.

As a friend pointed out to me, this title suggested an historical nonfiction book about either President Theodore Roosevelt or President Franklin D. Roosevelt. My friend was completely correct. If I kept this one, it would suggest a completely different kind of book. Roosevelt’s War had to go.

I still needed a title.

Inspiration came to me while teaching a class “Gothic and Horror in Our Culture” at Muhlenberg College. I use Dracula by Bram Stoker in that class. In that classic novel, Dracula is the title character, but not the main character, and the antagonist, not the protagonist. I had my answer to the title dilemma. Like Bram Stoker did, I would make the villain the title character, but I would add to the basic title and include a reference to the group of people who would oppose him. Since this is the first book in a series, I also decided to indicate that situation in the title; therefore, I arrived at Maledicus: The Investigative Paranormal Society Book I.